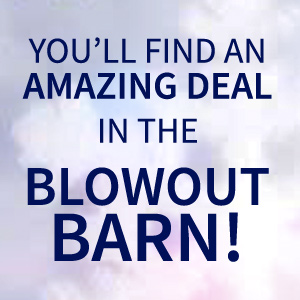 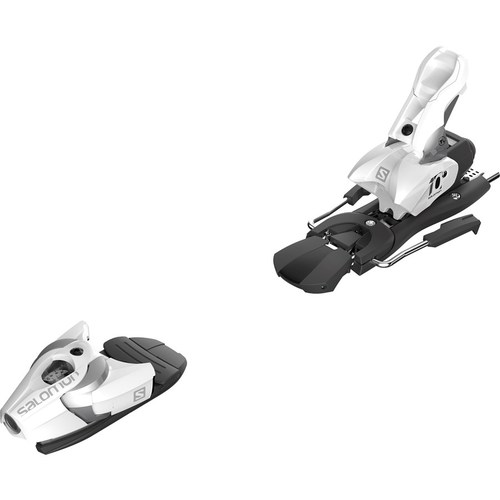 Features:
2021 Salomon Z10 Ti
High Lateral Transmission
SCP (Salomon Control Pedal)
Automatic Wing Adjustment
Vertical progressive pivot
3.70lbs for a pair
DIN 3-10
The 2021 Salomon Z10 Ti Women's Ski Bindings are among the favorite binding of the Al's Ski Barn crew. Not only is the Salomon Z10 Ti Binding the lightest on the market but it also has the stiffest toe wings.

Salomon's heritage has always been in performance bindings. With the introduction of the Z-concept, we improve lateral rigidity, maintain optimum shock absorption, and decrease the overall weight of the system through the use of space-age carbon injected components.

Salomon is now using carbon injected housing which makes the body of the binding stiffer. Long wings increase the contact zone with the boot for better transmission. Salomon has also created the Salomon Control Pedal or SCP to make the binding more rigid for improved performance. The Z10 Binding from Salomon is now the stiffest binding available on the market. It is the only toe stiffer than the Rossignol Axial Bindings. The Z series bindings have a Automatic Wing Adjustment which means that you do not have to adjust the wings on your Salomon bindings any more.

View other products from the "Ski Bindings" category.

View other products made by Salomon.